what to see on
titania 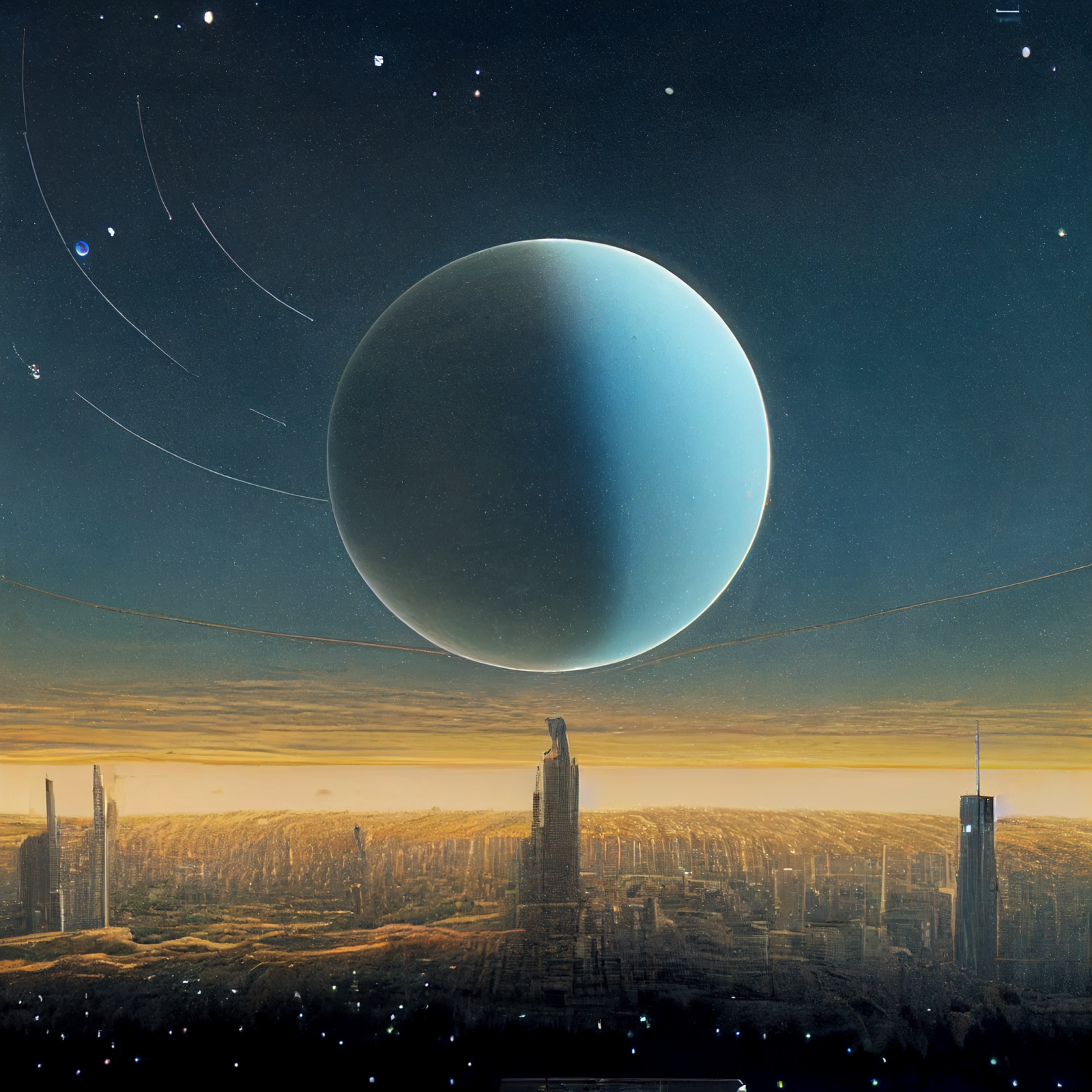 a giant mouth on titania

It was Mari who first noticed the disturbing instability of the terrain beneath them.  Curiously soft and flexible, it cushioned their footsteps, giving them the illusion that they were traversing an air-inflated rubber mattress...

But the illusion was tinged with horror, so alien was the experience and so far were they from the security of the known.

Mari's feet tingled as the soil heaved and pulsated with a startling life of its own.  Frantically her grasp tightened on Bregge's arm.

Bregge stopped abruptly in his tracks.  He sucked in his breath sharply.  For an instant he remained unstably poised...  His feet twisted about despite the frantic commands of his brain.

Beneath them the ground was unmistakably heaving.  Surging up yeastily about them...