the longtail
by
xiangjun zeng 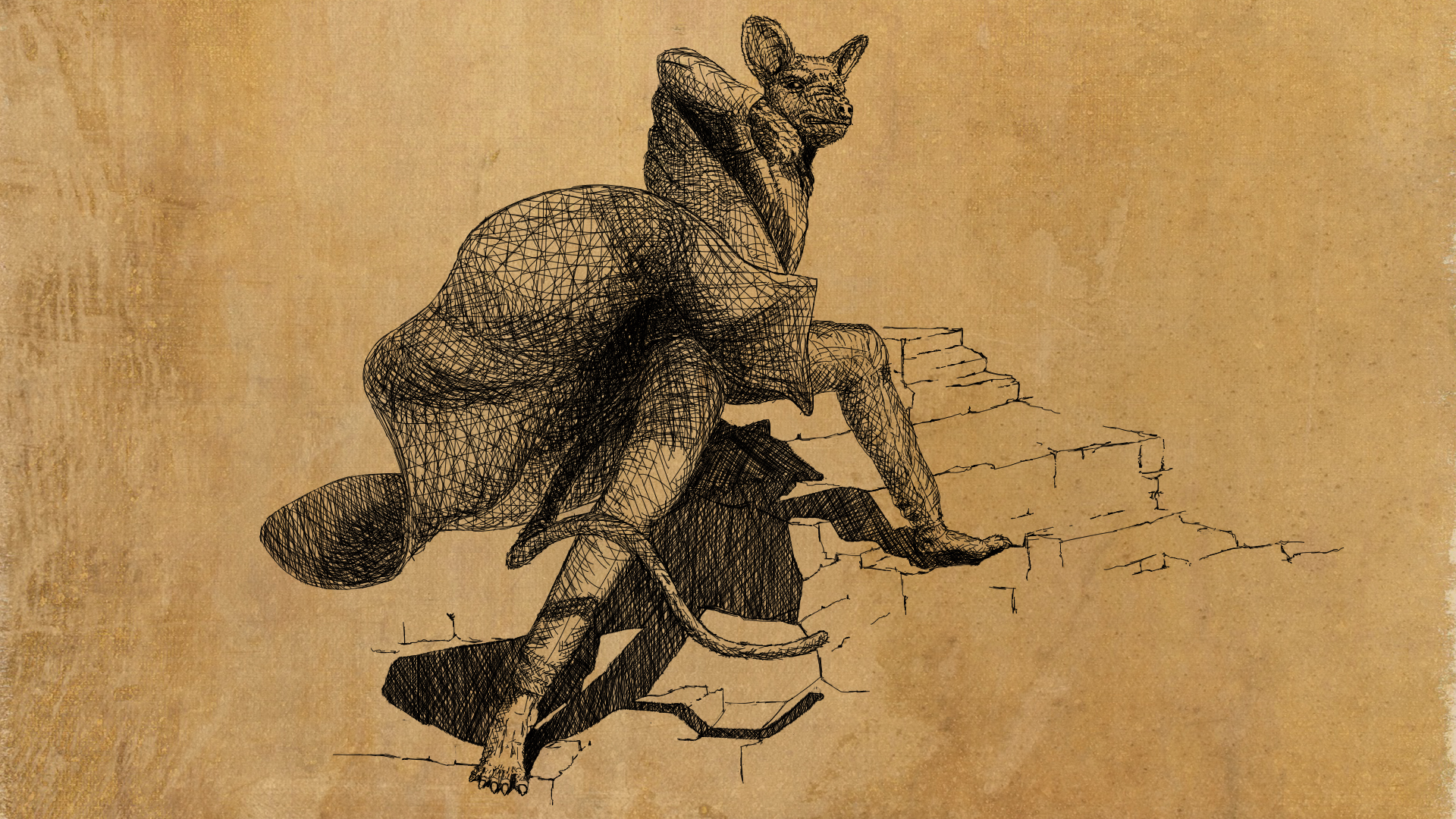 What price must a son pay for the sins of his father?

The Longtail. Loner, explorer, pathfinder. An itinerant wanderer driven to travel far and wide, across the Inner and Outer Worlds. Few were the paths that had not felt his strides, and the sights he had seen were the stuff of legends.

Yet no songs will ever be sung of his exploits.

The Temple of the Old Gods in Red City was the most powerful organisation in all of Red Desert. Hoarding as many of the legacies of the long gone entities as the Temple could find over the centuries had given its priests enormous influence and power.

Many years ago, a rogue priest opened the Skybridge, an artifact of the Old Gods that allowed near instant travel across vast distances, to one of the Outer Worlds. The volatile atmosphere from the Outer World surged through the Skybridge and ignited a conflagration that burnt the Temple and Red City to the ground.

That rogue priest was his father. Only a pup at that time, he suffered a grievous wound from the Great Fire that left him scarred and forever unable to speak. He and his mother were later stripped of all their possessions and their names for the crimes of his father. Hounded out of Red City, they were exiled and put under pain of death if they were ever to return.

No one had seen his father since, and the question why haunted the Longtail and became a crippling burden on his conscience. When he came of age, he left his aging mother behind to fend for herself and struck out on a journey to find answers from a father he never knew.

For years he searched fruitlessly. With no name and cast out from society, he was forced into solitude and his obsession pushed him further and further adrift. He is a pathfinder, self-reliant, able to survive anywhere through wit and courage, but even someone like him can loose his way.....