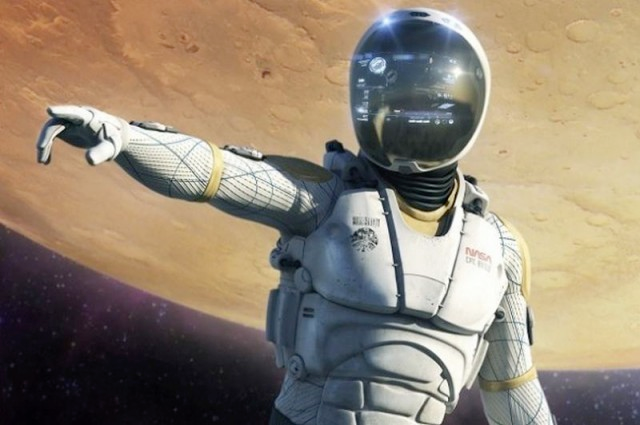 My topic for this month’s column is spacesuits, but first I am going to make a slight detour.  I just started reading Death’s End, by Chinese science fiction author, Cixin Liu.  I have found the book intriguing so far as it deals with similar themes to what I am developing in my Lúthian stories.

One of the key premises of the book is the “Dark Forest Deterrence”.  Humanity starts by assuming there is little intelligent life and then encounters the Trisolaran race.  Not only are they technologically advanced far beyond Earth but they have sent an invasion fleet which will take about 100 years to reach Earth.  Earth goes into a crisis and tries unsuccessfully to develop planetary and space defenses and things look grim.  In the course of the Crisis, Earth learns than not only is there intelligent life throughout the Universe, but that it is like a Dark Forest with hostile races looking for planets to conquer or destroy.  In this Universe, it is better than to be hidden and all electromagnetic emissions are immediately shut down including radio, cell phones etc.

The solution to the Trisolaran fleet turns out to be a gravitational wave communication system.  When a Chinese engineer broadcasts the location of a star system which is then destroyed by an unknown race, the UN takes over and threatens to broadcast the location of the Trisolaran home planet as well as Earth leading to the destruction of both.  This brings the Trisolarans to the negotiating table and consequences which drive the story line.

This is actually similar to the idea in my universe where the super intelligence that is Europa [see Europa Dive - Ed.] has been masking the Solar System to protect it.    I like the idea of upending cherished beliefs about what we think we know about the Solar System and beyond.  That maybe finding other races outside the Solar System may not be a good idea in the end.

When we write our stories we create a worldview which can shake up long-cherished beliefs.  We can then explore what that implies and how humans fit into that.  After all, Jules Verne took the power struggles of the Great Powers and mixed in a technological genius with a submarine that could act against the warships of the day and the narrator struggles with that.  So sorry for my Detour but I recommend checking out Cixin Liu for a different perspective .

The technology I wanted to talk about is spacesuits, something all of our characters are familiar with.   I had the opportunity to work on NASA’s Advance Space Suit program.  We were looking at “avionics” and advanced electronic bio-support systems so I had the chance to learn about all the basic functions. (https://www.nasa.gov/mission_pages/constellation/main/spacesuit.html) 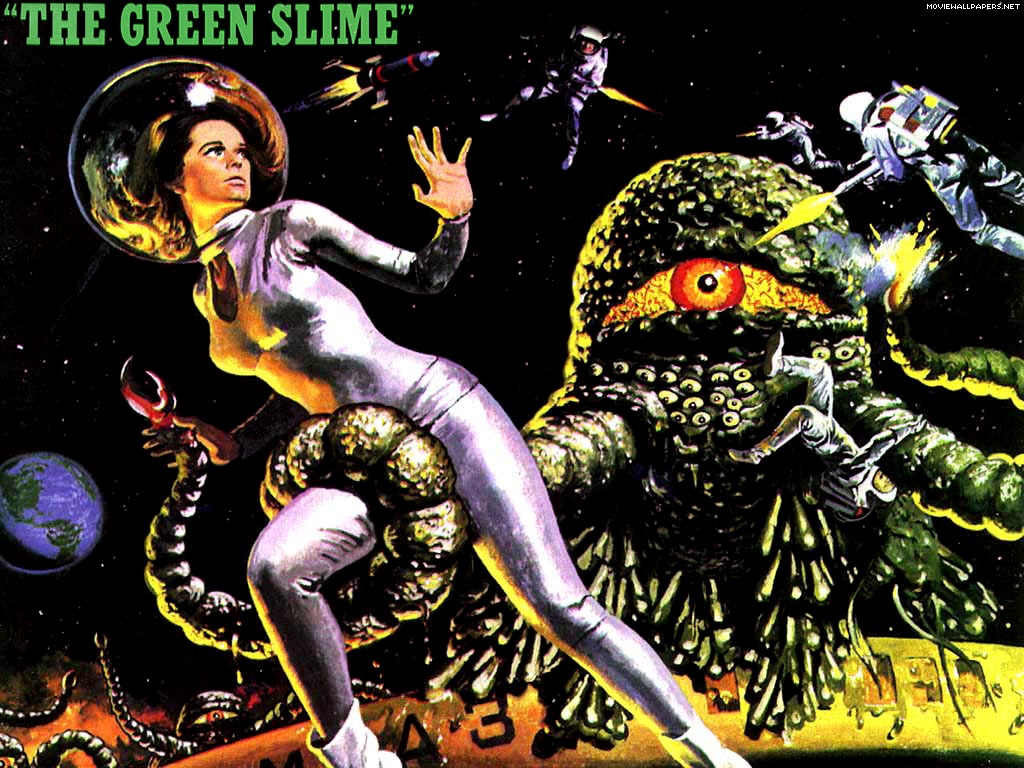 The prime function of a spacesuit is to allow you to survive in a very low pressure environment or vacuum.  Think of a weather balloon that keeps expanding the higher it gets. One way to counter this is to wrap you in a 1 atmosphere pressure environment.  Space capsules, etc can do this and the suit provides this function.  The problem is that it also makes it very awkward and ungainly so astronauts get exhausted very quickly wearing current suits. Secondary functions are controlling temperature, waste management and protection. Current efforts try to use fixed parts to make them more wearable but it’s not easy.

If you look at many older stories, you will see space travellers, usually alien, in skin-tight suits.  This is true for both “ET”s as well as buxom humanoid visitors.  The ironic part is that this is not only possible, but infinitely preferable to the current designs. 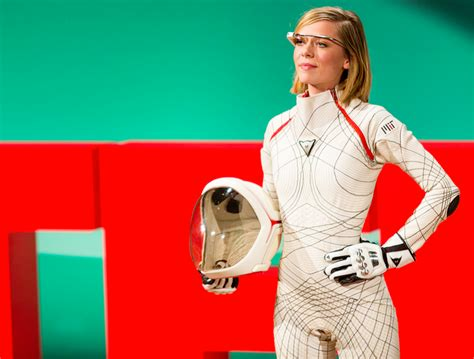 I came across the work of Prof. Dava Newman at MIT and the work she is doing on counter-pressure suits.  Developed in the 1950’s, the idea is basically to use elastic in the suit to create the containing pressure rather than a pressure bubble.  The technology has been developing and it is not inconceivable to see it in use.

The current prototypes are custom fitted and mostly for women at the moment.  Dava’s reason is simple, "We make them for females because I'm in charge,”.

What does this mean for us NOSS / OSS writers?  It pretty much confirms that what we usually describe is probably much more realistic than what current astronauts wear.   I find that encouraging.